What is the Meaning of Your Life?

Home/Uncategorized/What is the Meaning of Your Life?
Previous Next

What is the Meaning of Your Life? 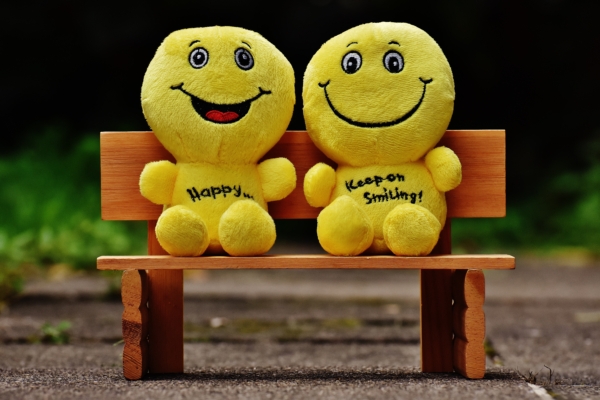 To ask “What is the meaning of my life?” is more than just a philosophical or intellectual exercise, it is the key to living a life that is fulfilling, satisfying and happy though meaning and happiness do not always go hand in hand.

“There is not one big cosmic meaning for all; there is only the meaning we each give to our life, an individual meaning, an individual plot, like an individual novel, a book for each person.” – Anaïs Nin, (from The Diary of Anaïs Nin)

Many people reach a point in their life at which they ask themselves “What’s the point of it all?” It might be that they have been made redundant, have suffered ill health, arrived at the menopause or separated from a long term partner and have begun to re-assess what they are doing with their life. Some people just start to feel that the work they have done for many years does not give them the satisfaction it once did.

For me, the trigger was ill health but the cause went much deeper. As a young Housing Officer, I once interviewed a young couple who were living and looking after their disabled child in one room of a bed and breakfast hotel and their struggle was easy to see. The day I was able to give them the keys to a brand new flat was one of immense satisfaction to me because it was to make a difference for people like them that I had chosen to work in housing.

When, at fifty five, I suffered a stroke that caused me to be off work for four months and required me to learn how to walk again, I looked at my life and reviewed my priorities. The result was that I gave up my well paid and stressful life as a Housing Director and retrained as a coach. One of the reasons for making the change was that I felt I had lost touch with the very thing that had given meaning to my work – the fact that what I did made a difference to peoples’ lives.

Whether the reason is one of feeling trapped, stuck, unhappy or that a life event has given cause for thought, people look to either rediscover the meaning they once had or to find a new meaning for what they do with their life.

The pleasant life: “a life that successfully pursues the positive emotions about the present, past and future.”

The good life: “using your signature strengths to obtain abundant gratification in the main realms of your life.”

The meaningful life: “using your signature strengths and virtues in service of something larger than you are.”

And finally, The Full Life which combines all three and “consists in experiencing positive emotions about the past and future, savouring positive feelings from the pleasures, deriving abundant gratification from your signature strengths, and using these strengths in the service of something larger to obtain meaning.”

For Seligman and for many people the essence of meaning is about using our strengths and talents not just for our own benefit but also for the benefit of others or something that is bigger than just us.

Implicit in this meaningful life is that we may not always be happy because to have meaning we must care and that can cause us to sometimes feel unhappy “Meaningful involvements increase one’s stress, worries, arguments, and anxiety, which reduce happiness.” However, over the long term, living a life of meaning increases happiness as it makes us feel better about ourselves.

In one study 577 volunteers were encouraged to pick one of their signature strengths and use it in a new way each day for a week. They became significantly happier and less depressed than control groups and these benefits lasted – even after the experiment was over, their levels of happiness remained heightened a full month later.

This view is supported by Emily Esfahani Smith in her book entitled ‘The Power of Meaning: Crafting a Life That Matters’ in which she identifies four elements to a life of meaning:

Belonging – feeling that you are part of a group.

Purpose – having a goal that you are aiming to achieve.

Storytelling – telling yourself a positive story about your life.

Transcendence – feeling that you are part of something that is bigger than you.

For some the something that is bigger than you could involve a religious faith, it could be a sense of being a part of the natural world, it could be a political belief or it could be engaging with the objectives of a particular group/organisation.

Professor James Pennebaker has shown that just 20 minutes of writing your story for 4 days has the power to dramatically improve your life. It helps people overcome anxiety, tragedy and heartache. Those who wrote about their problems felt happier, slept better, and even got better grades.

At the end of the study, the ‘meaningful’ group felt more meaningful and the ‘happy’ group felt happier. But three months later, things changed, the happy feelings of the second group faded fast. The students who had pursued meaning said they felt more ‘enriched’, ‘inspired’, and ‘part of something greater than myself’. They also reported fewer negative moods. Over the long term, it seemed, pursuing meaning actually boosted psychological health.

It is apparent that living a life of meaning is good for our health and wellbeing so it is well worth finding your meaning if you are not already aware of it. If you want to discover or rekindle your meaning in life contact us on nigel@huntcliff.org.uk or 07504 826446 to find out how we can help.