The Secret to a Fulfilling Third Life

The Secret to a Fulfilling Third Life 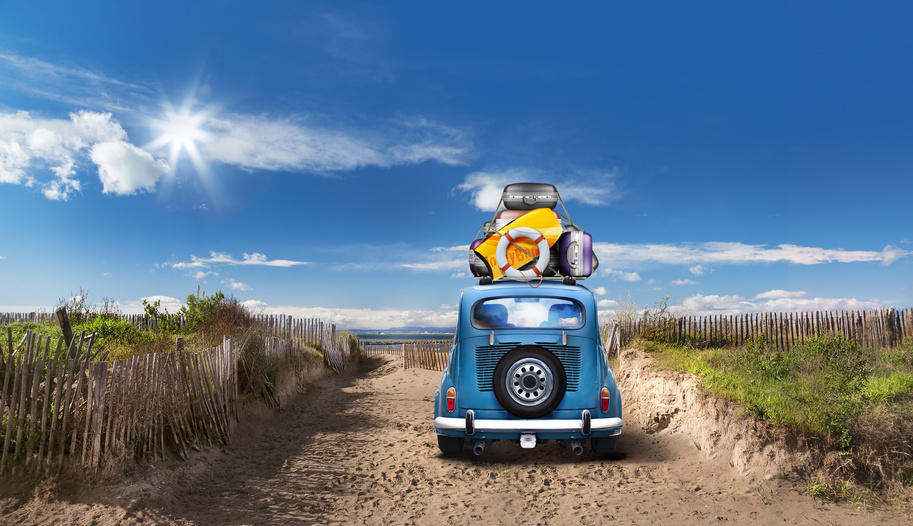 The Third Life is that period in our lives when we are free from the need to drive a career and still healthy enough to do the things we want to do.

It used to be said that there were three ages: Growing Up, Working and Retirement and the University of the Third Age was founded on the premise of catering for people in their Third Age. People would expect to work until they retired and lived a life of leisure for what time they had left.

Today, we can say that there are four ages in our life: Growing Up, Work, Third Life (from about 50 to 75 years) and Old Age. The Third Life has come into being because most of us can look forward to an extended period of good health in our later years and will live longer than our parents’ generation. This brings us many opportunities for fulfilment.

The Baby Boomer generation (those born between 1946 and 1964) grew up at a time when our futures were pretty clear. Men went out to work and after forty years or so we would retire and spend the rest of our time in a life of leisure. Women would learn the essentials of making a home from their mothers and after leaving school they would marry and spend their time raising children. Of course, not everyone conformed to this stereotype but it was the cultural norm in post war society.

Now that we are in our fifties and sixties, the world is a very different place and the old certainties have long since disappeared.

For some people, life has taken the path they expected and after working possibly for the same employer, they have reached the point of retirement and are now wondering what to do next. For others, particularly those still in their fifties, work has probably been for a variety of employers and even in more than one career.

How do we make the most of the opportunities the Third Life brings? Those who have already retired may have already developed a lifestyle that brings all they need or it may be that they are still looking for the purpose and meaning that went with full time employment.

The ‘youngsters’, who are still in the latter stages of their working life, may be wondering whether they want to keep doing the same job for however long it is until they reach official retirement age. The last ten or fifteen years of work can be different and many people are choosing to change career or to become self-employed so they can get more enjoyment from work.

Most people will have given at least some thought to their finances especially in the last decade or so with state pension provision under great pressure and increasing emphasis has been given to occupational pensions. Some people will also have thought about what happens to their assets when they are not here and may have written a Will. That is the extent of planning for Third Life for the majority of people.

If we are to enjoy our Third Life to the full, a life that has purpose and meaning, it is important for us to think about what we want that life to be and plan to make it happen.